You don't need to roll to win. 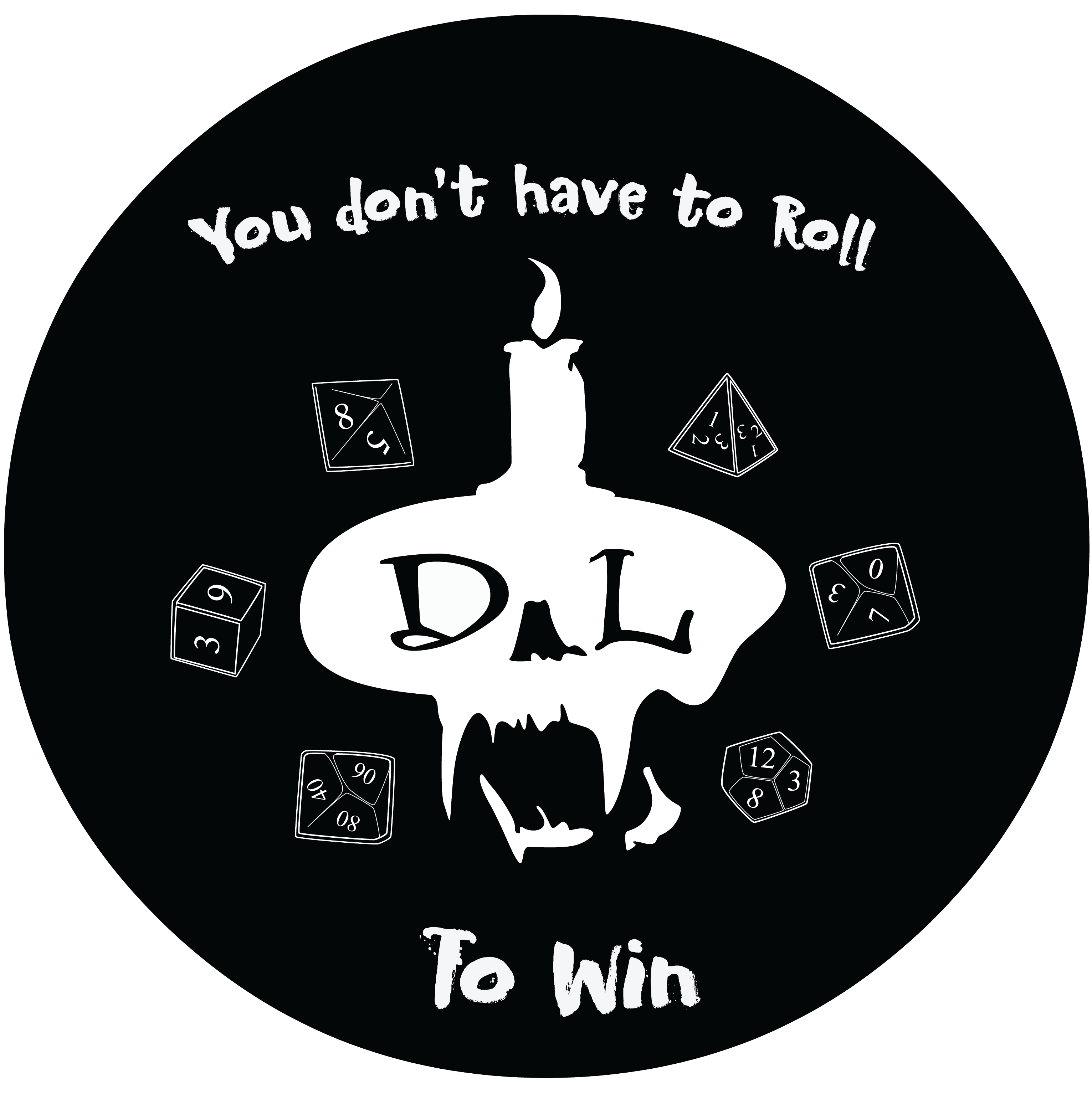 DreadLore is an immersive, narrative tabletop roleplaying game (TTRPG), built around an original Fantasy Punk setting. If you enjoy taking a role in the creative process of story-telling, and you also wanna roll some dice and kill bad (or good) guys…chances are – this is the system for you.

Ever heard of a Table-Top RolePlaying Game (TTRPG)? e.g. Dungeons & Dragons, World of Darkness, Numenera, etc.? DreadLore is a similar sort of board game. These games are classified in several ways: table-top games, pen & ink, RPGs, and silly dice games.

Most systems are comprised of a 'Setting' (sci-fi, fantasy, etc.) and a list of 'Core Mechanics' (how the numbers & math work in the game). TTRPGs also require a storyteller, called an Arbiter in DreadLore, in addition to 2-5 Players to play.